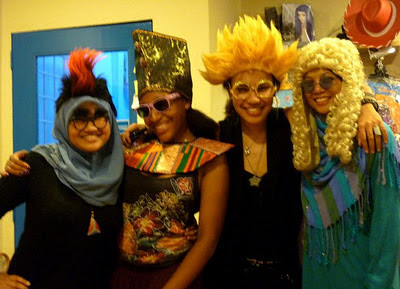 Got a message this morning from Lily who I met in 2010 while she was on holiday in Malaysia. She is a lively Parisian who has been travelling all around the world on her own, making friends along the way. We don’t talk often at all, but every so often she would drop me messages and they are really the sweetest things. She sent me a postcard once, out of the blue, from when she was in Bali. and every ‘Eid, new year (Islamic and Gregorian) she would email me wishing me and my family all the best and hoping that our paths will cross again.. For someone I only met for a couple of weeks, its really nice of her to still remember me and take time and effort to write me emails and send me Parisian bisous <3 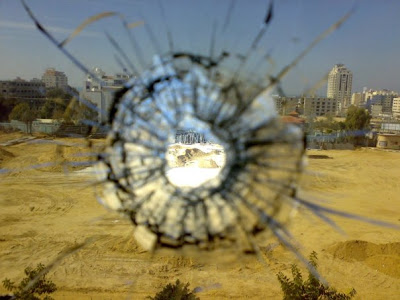 On the 11th of July 1995 an estimated 8000 Bosnjaks were massacred in Srebrenica in Bosnia and Herzegovina by the Serbian Army. The region of Srebrenica was assumed to be a safe area as it was under protection by the UN Forces. However, even in the presence of armed Dutch peacekeepers, the genocide continued right under the UN’s noses. Although those killed were predominantly men and teenage boys, the massacre also included instances where preteen children, women, and elderly were killed. They targeted for extinction the forty thousand Bosnian Muslims living in Srebrenica, a group which was emblematic of the Bosnian Muslims in general. They stripped all the male Muslim prisoners, military and civilian, elderly and young, of their personal belongings and identification, and deliberately and methodically killed them solely on the basis of their identity

Some questions that arose from this incident include “Can the UN be brought to court, and who has the power to do this?”
Some things to ponder

Taking the UN to court
Timeline: Siege of Srebrenica
Verdict

Thank you to the organisers of todays enlightening and thoroughly informative event.

Was researching about Jalan Masjid India and Chinatown and came across this travel blog, its quite funny reading a tourist’s view of KL.

Here’s the link:
My First Leap

Totally unrelated though – a really fun link. It converts your bitmaps into vector
Vector Magic

Malian Muslim footballer Frederic Kanoute, the striker of Spain’s Seville FC, has saved the only mosque in the southern Spanish city of Seville from closure.

Kanoute has paid 510,860 euros (some $700,000) so that fellow Muslims in Seville would not find themselves without a mosque, reported Agence France-Presse (AFP) Thursday, December 13.

The privately owned mosque was due to be sold after a contract to use the premises by the local Muslim population had expired. But Kanoute stepped in to purchase the building. The 30-year-old striker has not made any comment on the matter.

But city authorities have confirmed that the property has been registered in Kanoute’s name, according to the BBC Sport. It is estimated that Kanoute has spent almost a year’s salary to buy the mosque.

Kanoute, , one of the finalists for the 2007 BBC African Footballer of the Year award, moved in 2005 from French champions Lyon to Seville FC, the 2006-07 Spanish league’s third and the holder of last season’s cup championship.

Spanish Muslims said they really appreciate Kanoute’s moving gesture. “If it had not been for Kanoute then we would not have had a mosque on Fridays, which is the most holy day of the week for Muslims,” a spokesman for the Islamic Community of Spain was quoted as saying by BBC Sport.

Kanoute, who has also created a foundation in his motherland Mali to help orphans, reverted to Islam 10 years ago. Last Ramadan, he impressed Spanish football fans by his unique performance though he was fasting.

Kanoute, a practicing Muslim who regularly performs his prayers even in the locker room, refused last season to wear a jersey advertising for an internet gambling site, because gambling is forbidden in Islam.

His team had to give him a brand-free jersey until he accepted wearing the sponsored jersey in return for money to an Islamic charity.

this movie is one of the best i have ever seen. it just brings back so many happy happy memories and warm fuzzy feelings that only paris can ignite.

i will have to go back there one day…thanks ilham for lending me the movie!!!